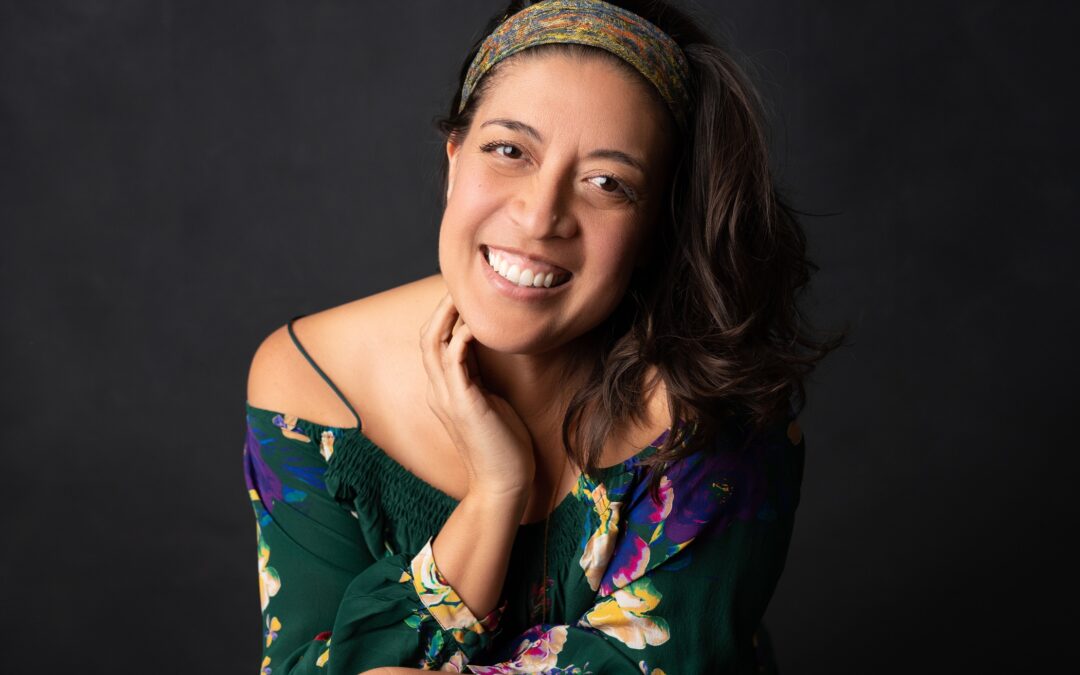 When you see the beautiful portrait of your family taken by Me Ra Koh, you know she succeeded in capturing the emotional connection between all of you. When you meet her, you instantly feel her compassionate, calm, and kind spirit. But to truly appreciate what she’s accomplished, it’s important to understand where she started and what she faced, and how she and her family ended up in Frisco, Texas. 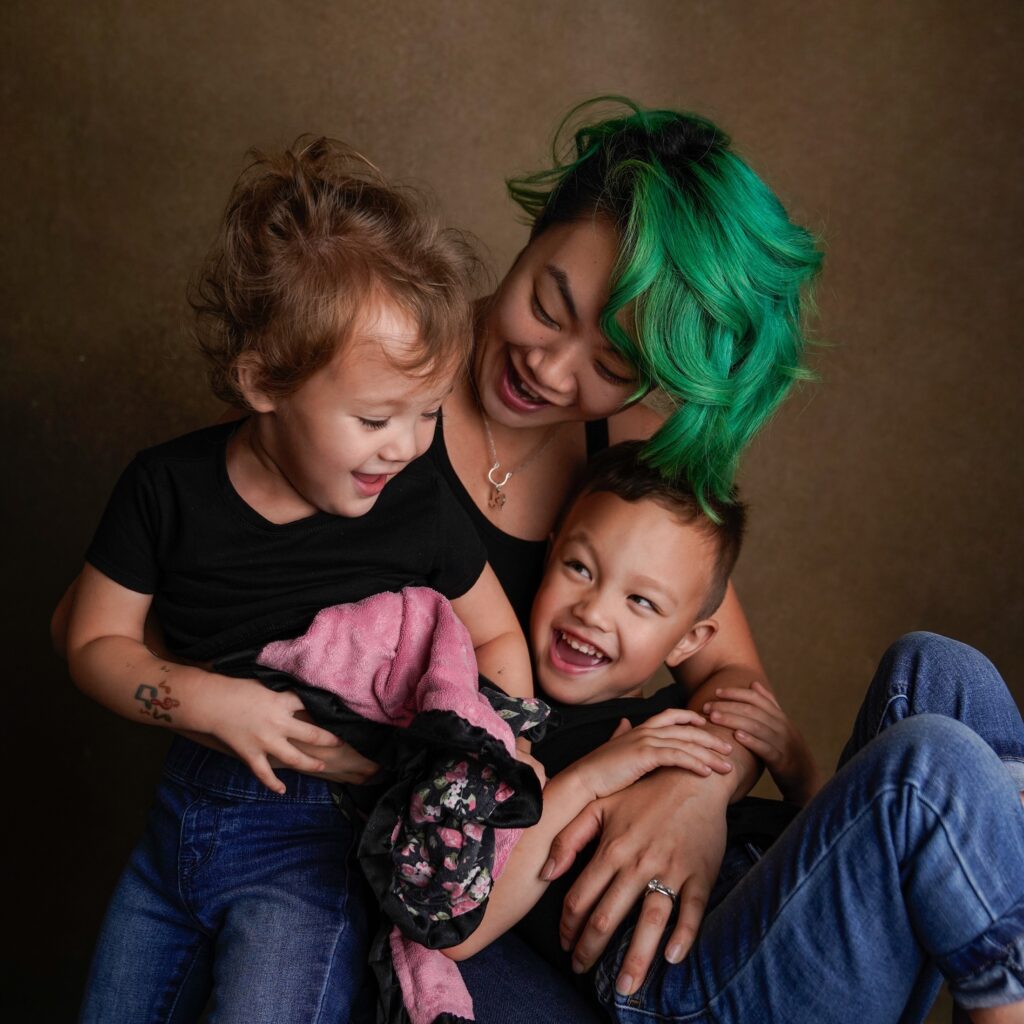 Me Ra’s father is Korean, and her name comes from the character for silk – Korea’s both softest and strongest material. It certainly fits her life, which as she shares on the website had “the most humble of beginnings.”

Me Ra had no intention of becoming a photographer. She was planning to take it as an elective in high school, but when someone told her she had to be good in math, her confidence was so low that she didn’t even try. A terrible experience during college was so damaging that Me Ra found herself sleeping in her car in Seattle, and at just 19 checked herself into a California psychiatric ward. The eventual result was a career starting as a writer and speaker, as she published Beauty Restored to share her recovery and restoration – her journey of “finding hope to rebuild a life worth living.”

Me Ra had been speaking at women’s conferences and events for a few years when she endured yet another blow, losing her son Aidan before his birth. The devastating loss caused her to take a year off from speaking and writing, relying on the love of her husband Brian and their young daughter. Then one day everything changed. She was lying on the couch when suddenly a soft golden light fell through the French doors and beautifully lit up her daughter. It made her want to capture the moment forever, so she went to Costco to buy a camera and started teaching herself.

It turned out that Me Ra had a gift for photography. Her friends saw the pictures of her daughter and asked her to do the same for their families. It was a relief and a way to heal – she was used to being on the stage telling her story, and now she could use the camera to immerse herself in someone else’s story. She also loved the storytelling aspect that was involved in photography as well as in writing. As Me Ra explains, “the right kind makes you want to learn more.” 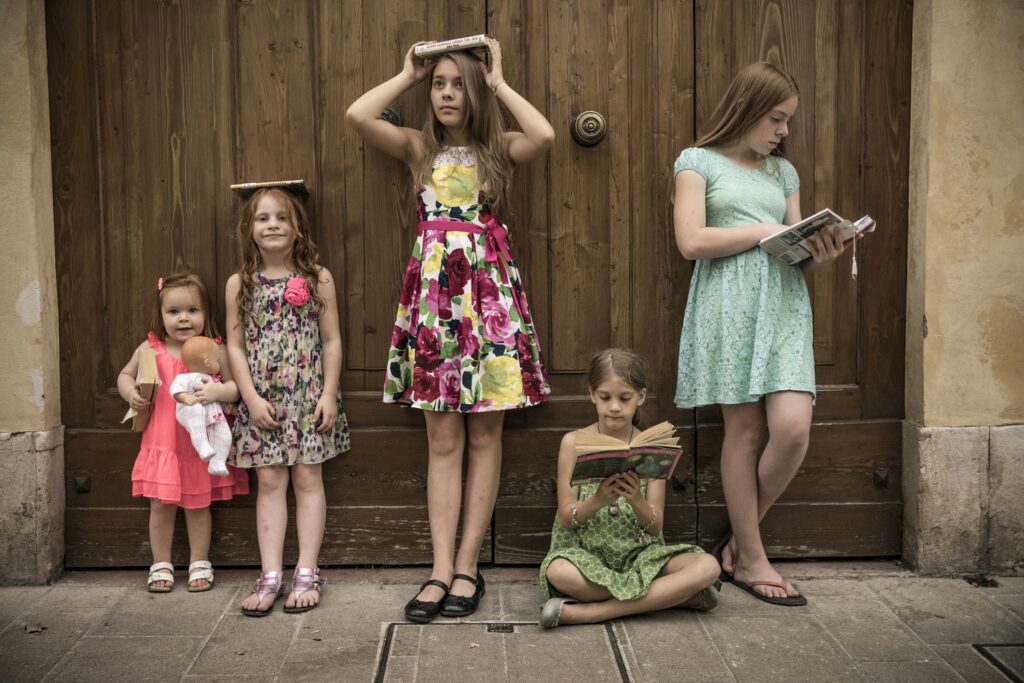 At one point, a couple asked her to photograph their wedding. Due to not having today’s camera technology, this first one was quite the experience! Me Ra showed up with a ladder and seven different types of cameras, to allow her to capture all kinds of angles and styles. How things have changed. Then Brian started taking pictures too, and they realized this was something they could do together.

For nearly five years, Me Ra and Brian enjoyed an amazing wedding photography business, having their work featured on VH1’s Fabulous Weddings, The Oprah Winfrey Show, and Lifetime Television. Her passion, though, always was and still is empowering women and especially moms. They slowly began to shift away from wedding photography, with the goal of building that dream through creative camera work.

Their dream received rocket fuel in the form of news from Sony: a request for Me Ra to be one of their initial seven sponsored Artisans of Imagery. As one of the first-ever female sponsored photographers, she had a real opportunity to impact women and spread joy. She and Brian also began speaking again, bringing their CONFIDENCE workshops to women across the country. 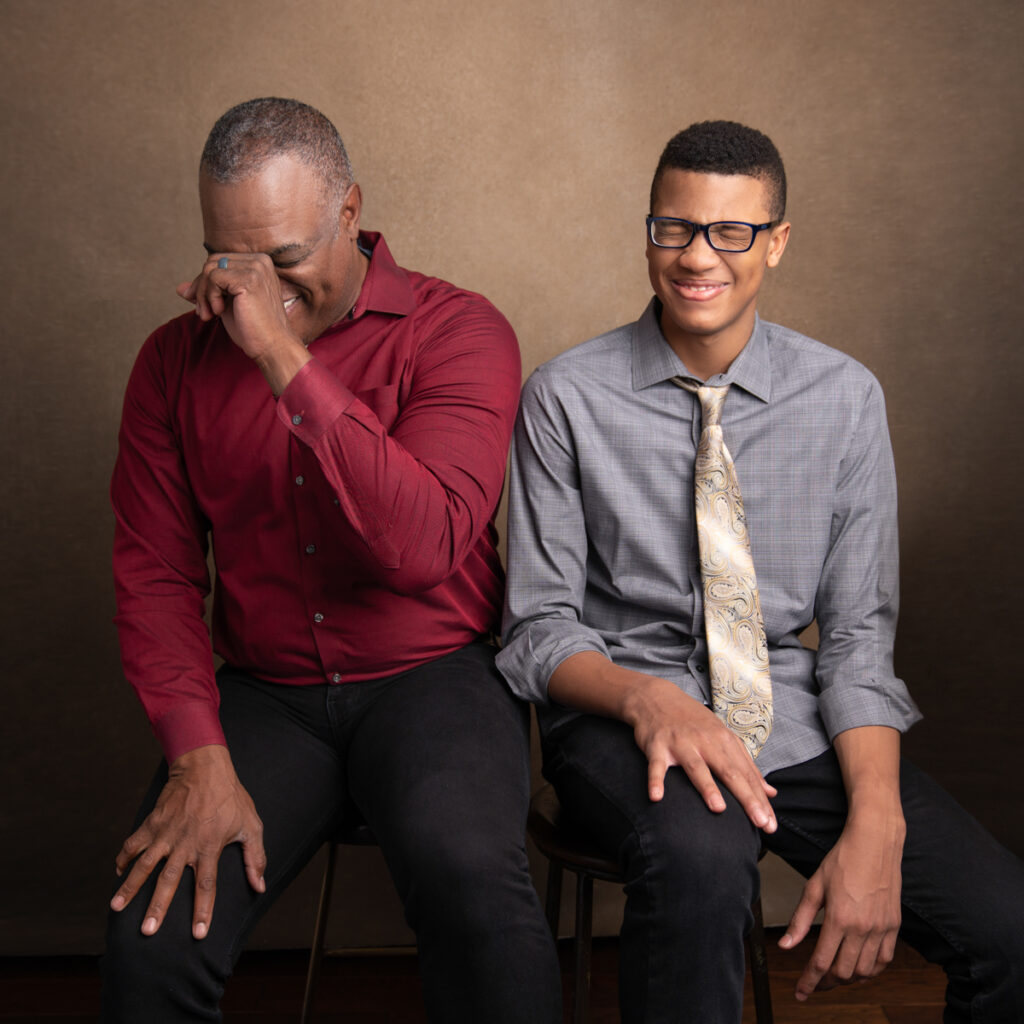 Check out other blogs by Keeping It Social here.