Why Facebook’s Video Rankings Matters To You 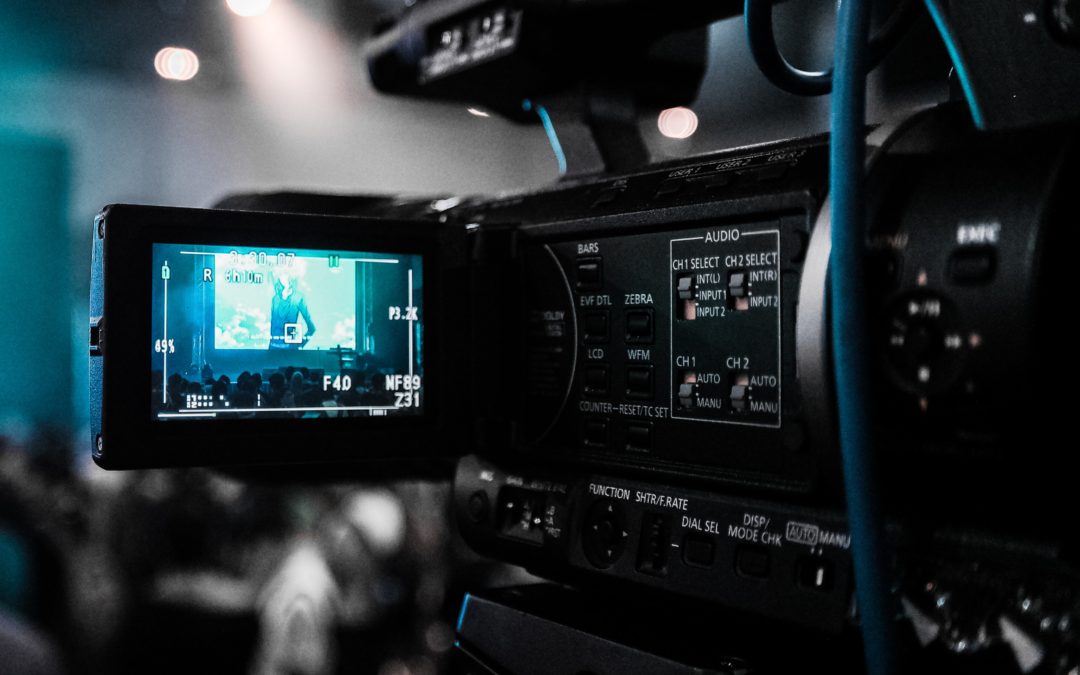 Facebook’s Video Rankings are Changing – What You Need To Know

If you haven’t heard the news by now then you probably need to come out of your cave. The marketing world is being run by video and your business needs to be too. Learn how to take advantage of Facebook’s video rankings to get your content in front of more eyeballs.

Video is the most powerful way to not only build your brand but:

Now they’re changing their video rankings & algorithms so that the cream will continue to rise. Here are the 3 things they’re focusing on now.

Just as Facebook stole the show and grew its user base to well over 2 billion, they want the same loyalty for people using Facebook.

Intent and repeat viewers are going to be holding a lot more weight. The viral videos are fun and cute but Facebook knows the power in having people who are loyal to your brand.

When people come back week after week, they know you’re onto something and want to reward you ranking your videos higher.

Thanks to technology, they say our attention span is equal to that of a goldfish. 8-9 seconds. Pretty sad wouldn’t you say?

These studies may be taken out of context but in the world of social media, these numbers hold true. You have less than 8 seconds to catch their attention before they find another flashy object to look at.

How long does your attention last in the endless amount of content posted on your newsfeed?

Facebook video rankings algorithm wants videos that can capture people’s attention for at least 1 minute. They really want your videos to engage your audience for up to 3 minutes.

The topic of HOW to create engaging videos is meant for a different post where we can dive DEEP into the tactics. Is that something you want to learn?

If you’ve been following our work for long enough, you’ve probably heard us say:

Well, that’s exactly what Facebook wants to see. Original content is deemed more valuable in their eyes. There’s so much repurposed & unoriginal content on the market.

You know it. We know it. Facebook knows it.

They’re also cracking down on sharing schemes, so don’t fall for them. Facebook doesn’t like to be tricked. If they sense you’re a part of one they will significantly limit distribution & monetization of your content.

Facebook’s video rankings, algorithms, and codes are always changing but their core principles are always going to be the same.

Be valuable to your audience. Keep them engaged and coming back for more.

Final tip. While these may be the rules that Facebook is using, take a minute to think about which social media giant came first. Facebook is the biggest player in the social media game and how Facebook ranks video content is how many of the other platforms will be ranking their videos as well. So, apply these strategies to Instagram, Youtube, Twitter or whatever platform you’re on.

If you’re looking to upgrade your businesses marketing strategies by taking advantage of social media, contact us to schedule a time to see if you qualify to work with us.